High- and low-traffic; applied to various roads across network 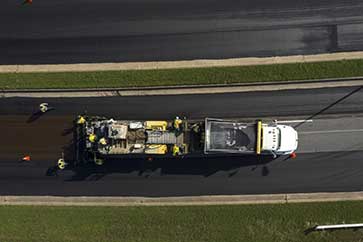 Conventional micro surfacing and slurry seal systems have played an important role in pavement preservation for the city of Dallas for decades. However, in the time it takes these systems to fully cure, especially during periods of extreme heat and high humidity which happen quite often in Texas, the treated roads can sometimes be susceptible to power steering burns, raveling and other vehicular damage. While the long-term benefits have historically outweighed these short-term inconveniences, Dallas was interested in systems that can provide a more durable wearing course sooner after application, while still providing long-lasting benefits. 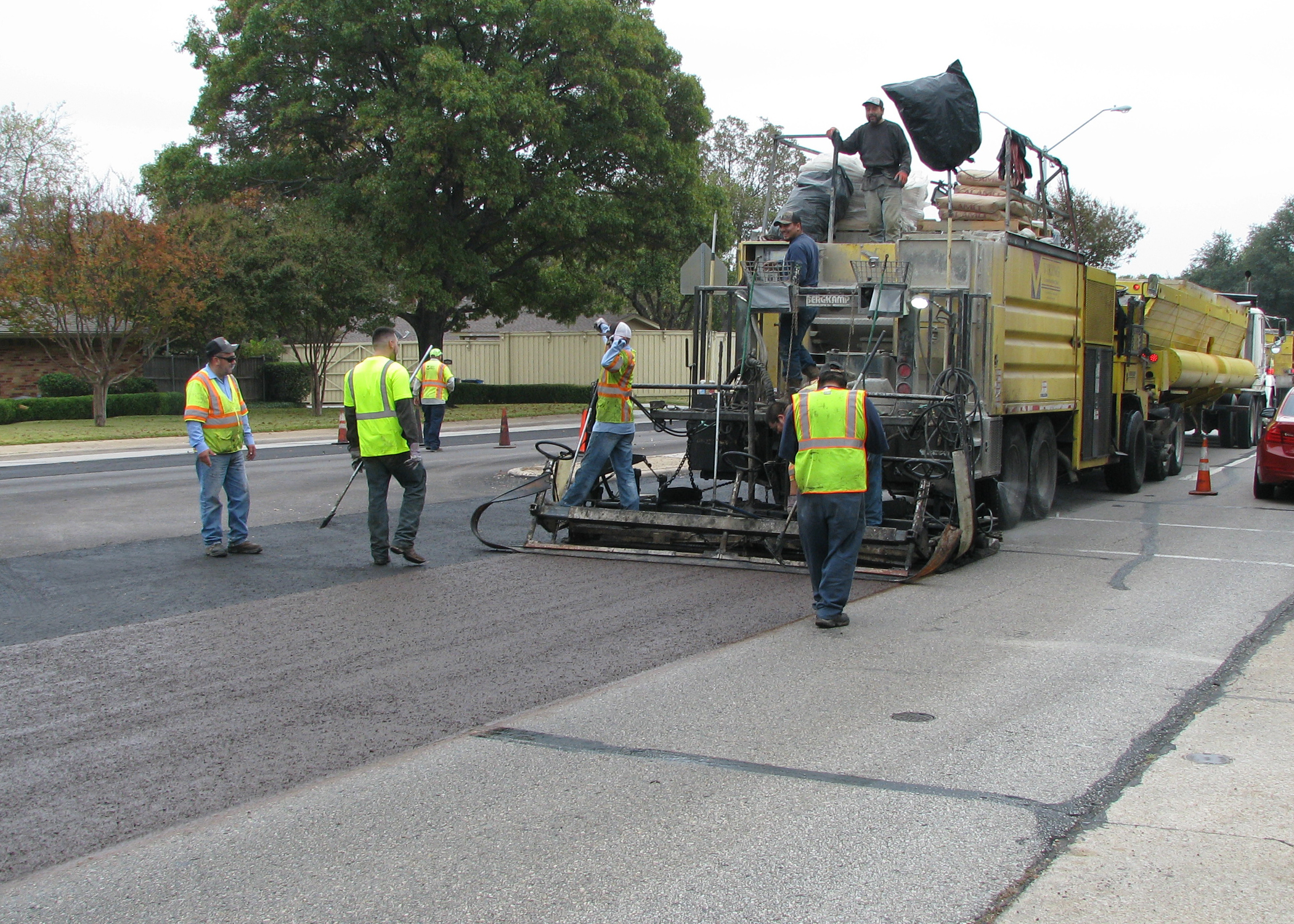 The city let approximately 290 lane miles in 2017 and another 200 lane miles in 2018, to be treated with highly polymerized micro surfacing and slurry systems. Viking Construction, headquartered in Georgetown, Texas, was chosen as the contractor, and they selected Ergon’s eFlex and eFlex ES.

The roads treated with eFlex ES slurry seal were closed for construction and reopened to traffic within one to two hours following each application. The roads treated with eFlex micro surfacing were closed one lane at a time during construction and reopened to traffic approximately one hour after each treatment.

Results: A Powerful Performance for the eFlex Systems

City representatives are pleased with the outcome of the projects both in performance and appearance and are making plans to schedule regular applications of highly polymerized micro surfacing and slurry seals to maintain strong, durable and safe wearing courses for roadways within their network. In fact, the city has begun treating over 400 additional miles of roadway with these systems during the 2019-2020 construction season. 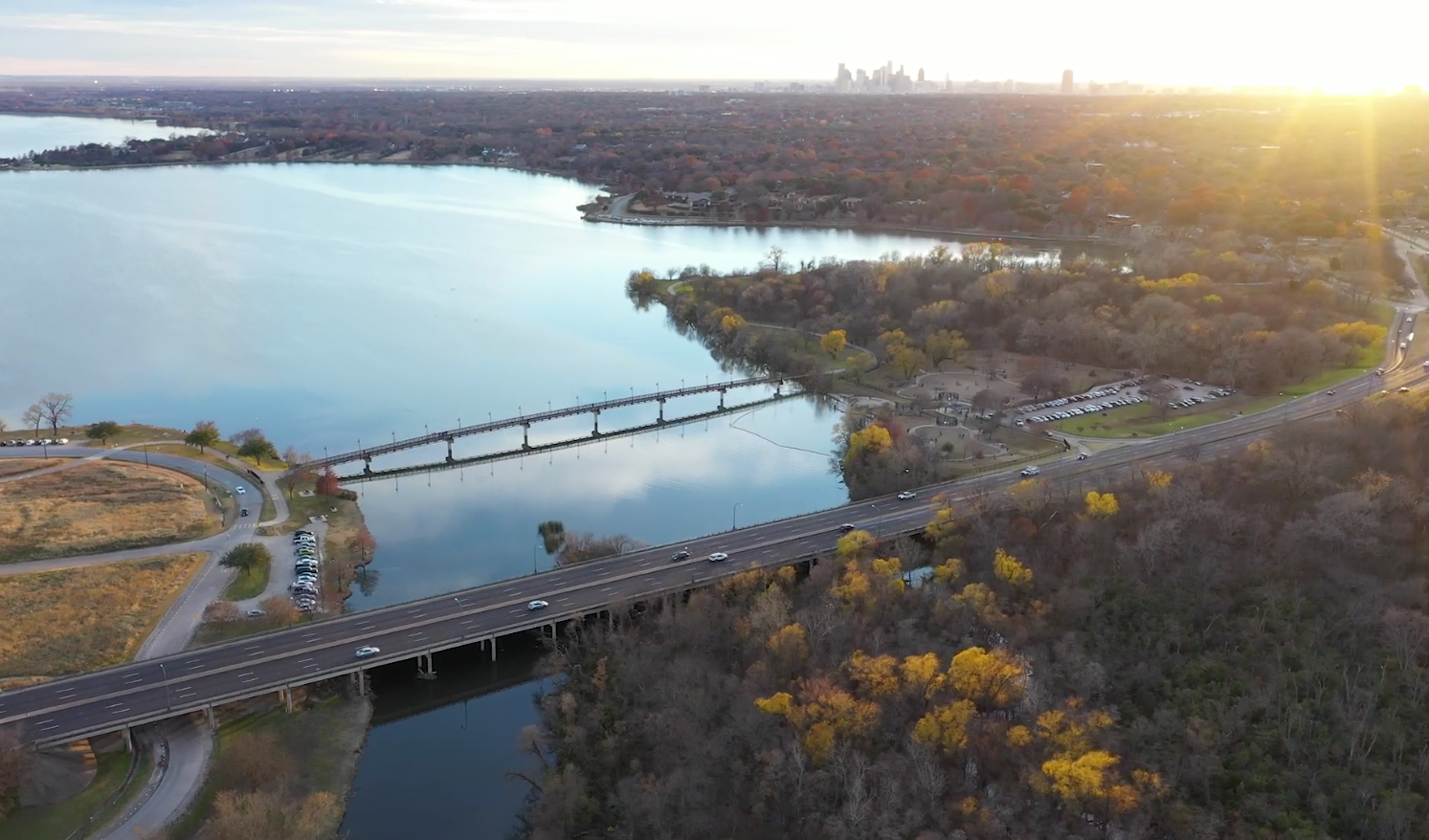 At $3.50/square yard, eFlex is $6.50/square yard less than mill and fill. Calculating the 590 miles Dallas treated in 2017/ 2018, times a cost savings of $6.50/square yard when using eFlex, the city saved well over $24.7 million. By the time another 400 miles have been treated during the 2019 season, that savings will total over $41.5 million. This pavement preservation technique not only allows the city to extend the service life of treated roads by approximately eight years, but they are also able to utilize those funds to treat more miles each year than they could with traditional methods.

To learn more about the eFlex/eFlex ES family of products and how they can make your roads tougher longer, contact the Ergon Asphalt & Emulsions representative in your area.