Find a cost-effective solution to repair and extend the life of pavement on four-lane highway. 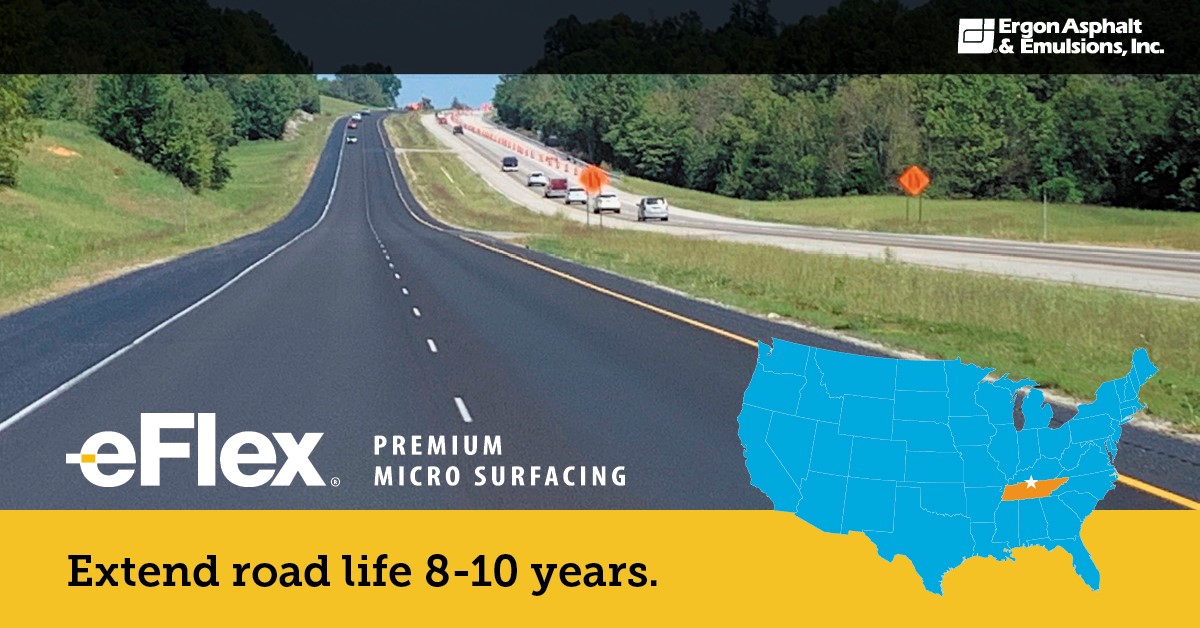 When the time came for the Tennessee Department of Transportation (TDOT) Region 2 to repair a six-and-a-half-mile stretch of State Route (SR) 111 in Overton County, Tennessee, they wanted a cost-effective treatment that would repair and extend the life of the pavement. It had been seven years since this four-lane highway that runs from the Putnam County line to north of SR-293 was last paved with 1.5 inches of hot mix asphalt.

A traditional micro surface was originally selected; however, Ergon had another treatment in mind that would meet or exceed TDOT’s needs.

eFlex is a premium micro surfacing solution that contains twice the amount of polymer than conventional micro surfacing treatments. It uses a highly modified asphalt base and an effective emulsifier package that significantly increases the durability and flexibility of the road surface. Contractors throughout the United States have applied it successfully, but it had not yet been used in the state of Tennessee. Due to the condition of the pavement, SR-111 would be a fitting candidate to introduce the high-performing benefits of eFlex to the market.

Over time, no matter what a roadway is built with, heavy traffic levels will cause damage. And SR-111 was heavily trafficked ­– to the tune of an average daily traffic level of about 16,880 vehicles, which can accelerate deterioration such as oxidation and raveling. Adding insult to injury, it sits atop a plateau that requires snowplowing in winter months. 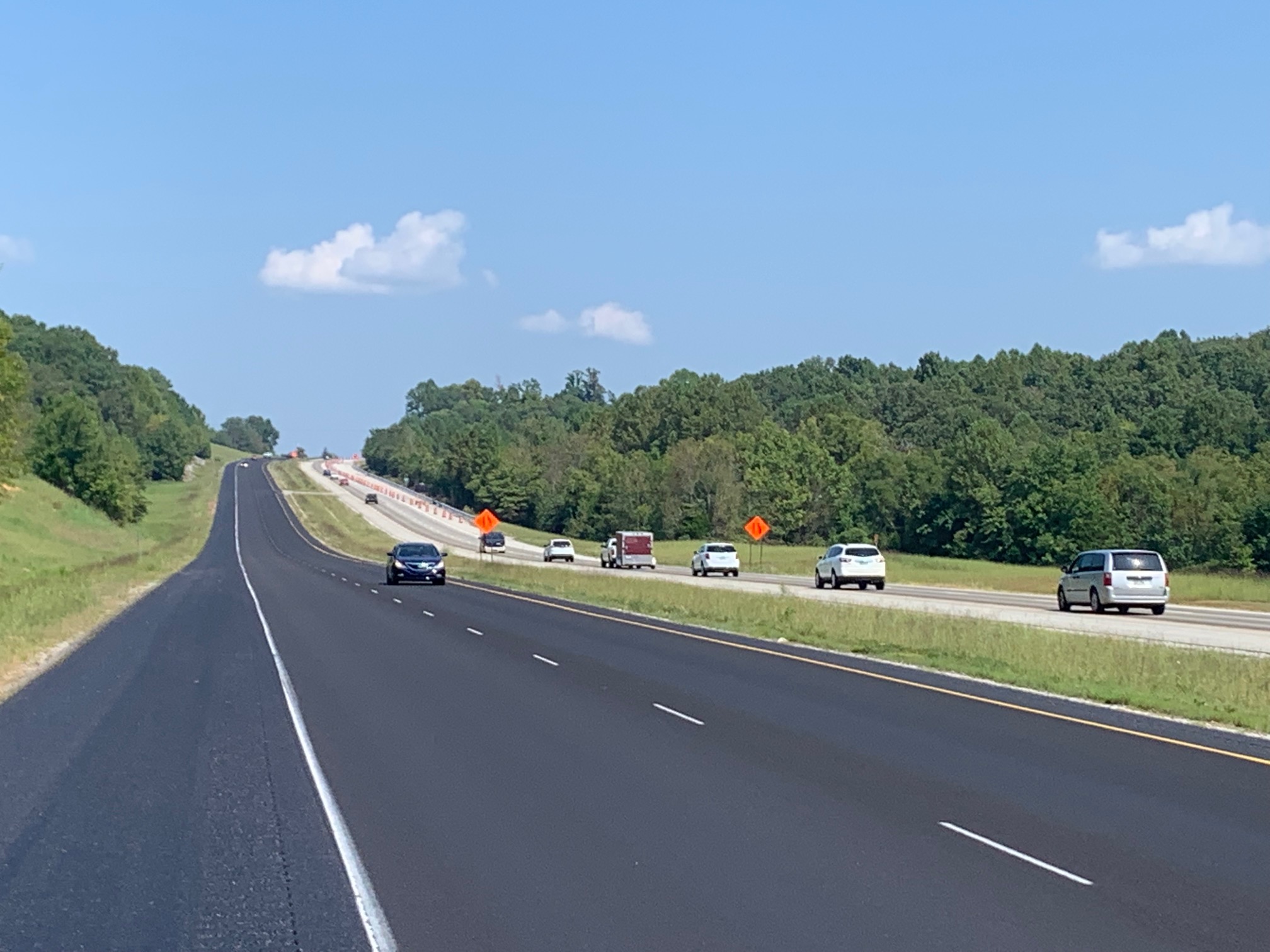 And the Bid Goes To …

TDOT Region 2 awarded the SR-111 micro surfacing job to Hudson Construction, a contractor Ergon has supplied on previous projects. Hudson typically paves with their in-house conventional micro surfacing product in this region. However, Ergon’s Mark Clark had been in talks with Hudson District Supervisor Todd Nance for a while about the use and benefits of eFlex; Mark was confident eFlex would be a better solution to address distresses on SR-111 while providing enhanced durability and resistance to heavy traffic loads long term. Convinced of the power of eFlex, Todd/Hudson was on board with giving high-performance micro surfacing a shot.

With Hudson’s support, Ergon’s Matt Jeffers, who worked closely with Mark Clark on this project, visited with representatives from TDOT, providing the necessary information to convince them to green-light the eFlex replacement, assuring a good ROI over time.

TDOT officials were familiar with the benefits of micro surfacing, but agreed the long-term performance challenges would be better addressed by using a highly polymerized micro surfacing system over the conventional options.

At the start of the preservation process, a test strip of eFlex was applied to a turning lane and approved by TDOT inspectors. With surface temperatures at 101°F, Hudson Construction started applying eFlex at 22 pounds per square yard at the Putnam/Overton county line. They continued northbound into Overton County. The project also included an application of .10 gallons per square yard of high-performance fog seal on the shoulders. Work was completed in three days, and the eFlex application provided a smooth and dark appearance similar to that of conventional hot mix, which met TDOT’s expectation. “The constructability and appearance of eFlex were very impressive,” commented Nance.

Ergon expects the eFlex treatment to extend the life of SR-111 by another eight to 10 years. 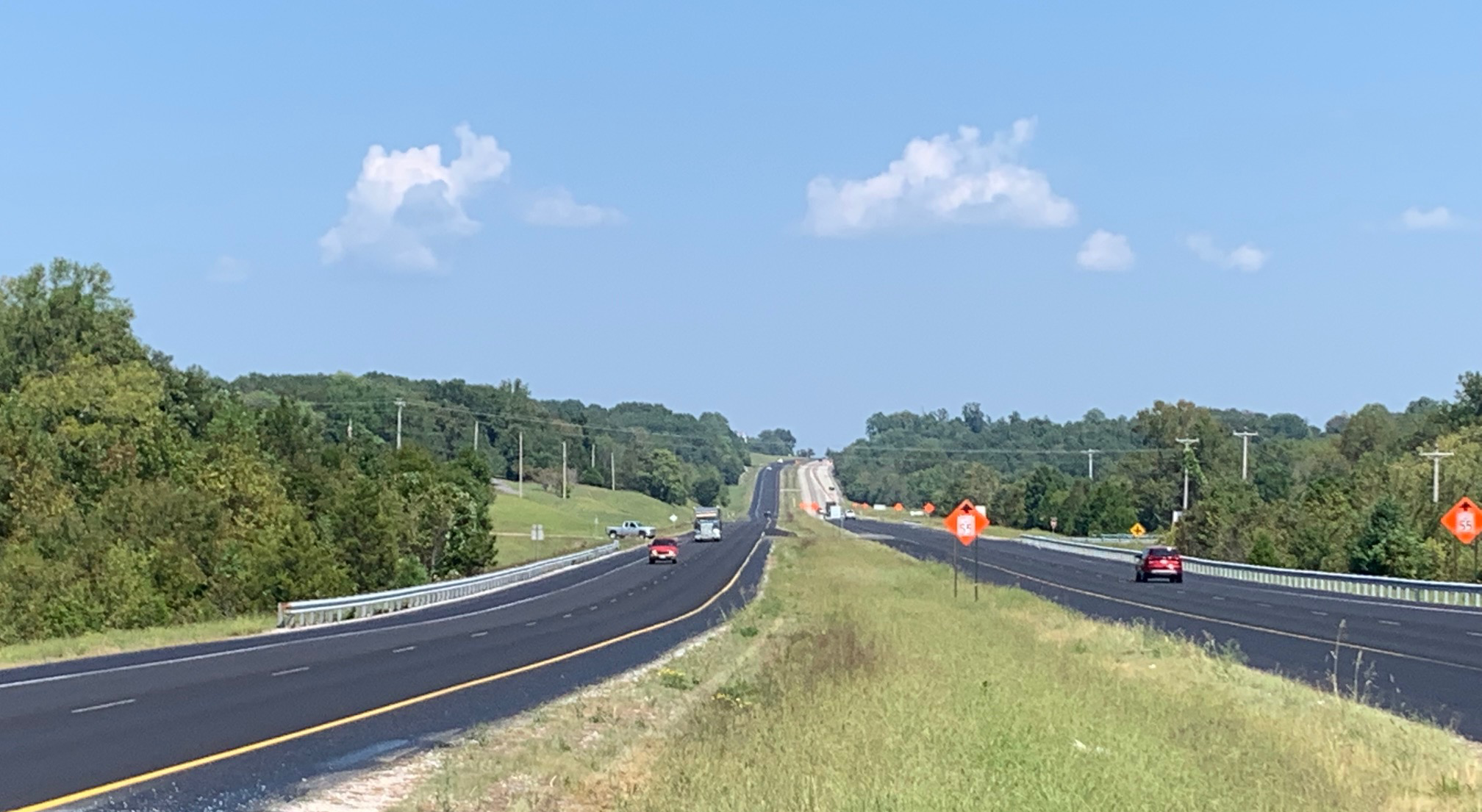 Durability for the Long Haul

When appropriately practiced, pavement preservation follows a simple but effective maxim: “the right treatment, for the right road, at the right time.” That equation is what made eFlex the right choice for SR-111. Its increased polymer content allows eFlex to withstand a lot of punishment, including stressors caused by repeat loads from heavy traffic. TDOT can expect the eFlex treatment to extend the life of SR-111 by another eight to 10 years at one-third of the cost of hot mix asphalt (according to the industry average).

Contact an Ergon Asphalt & Emulsions representative in your area to discuss how eFlex can toughen up and extend the service life of your roads.