One hundred lane-miles of State Route 3, which run through the city of Zebulon, Georgia, were experiencing slight raveling and block cracking on the 12-year old Open Graded Friction Course (OGFC) surface. It was time to take proactive measures toward preventing these distresses from becoming more expensive to correct. While 12 years is a little late in the life cycle of an OGFC to begin the preservation process, the Georgia Department of Transportation (GDOT) previously had a positive experience with what had proven to be the best solution for addressing raveling, among other distresses, on aged OGFC, as was the case on State Route 3.

In 2014, GDOT completed a fog seal application on I-475 using eFog rejuvenating fog seal provided by Ergon Asphalt & Emulsions, Inc. (Ergon A&E). eFog was applied to prevent further raveling, which was present in various degrees of severity along the roadway. Still pleased with the results ten months later, GDOT decided to apply this emulsion to the section of State Route 3 in need of maintenance. The only other option was a mill and fill, which would have cost GDOT an estimated $6.5 million more than the eFog application. Generally, fog seals are applied to lock down stone in order to prevent raveling and protect the underlying asphalt layers. In addition to these qualities, eFog, part of Ergon A&E’s family of pavement preservation and maintenance products, is manufactured with a polymer modified asphalt base, which provides a denser film thickness compared to conventional fog seals and increases durability and resistance to tracking as well. eFog contains a rejuvenator that restores essential elements in the existing asphalt that are lost due to oxidation from UV exposure and also during mix manufacturing, storage and application processes. The rejuvenator also allows this emulsion to serve as a bond coat or crack seal in certain instances. eFog is capable of carrying traffic approximately 30 to 45 minutes after application and extends the life cycle of a roadway for a number of years. 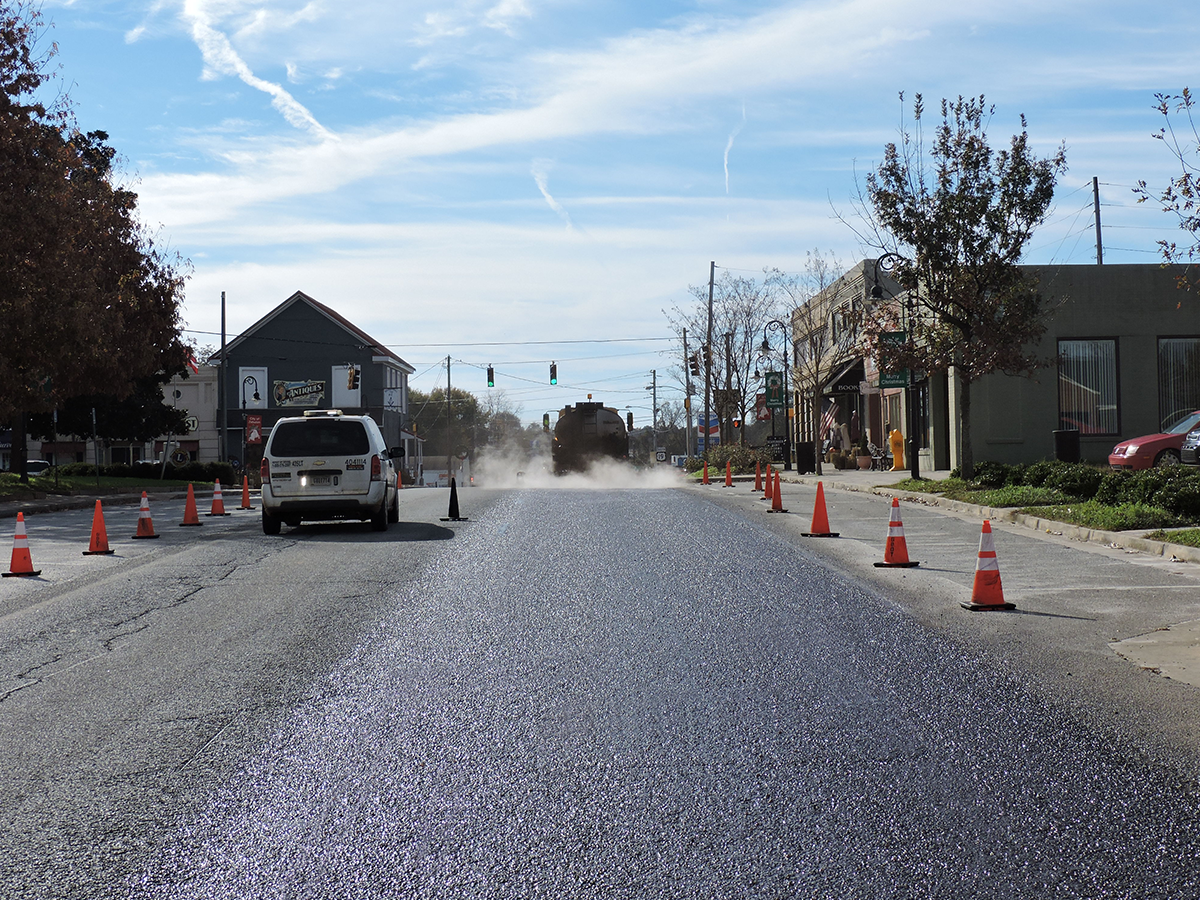 The 5-lane, 100 lane-mile project was completed in five weeks with GDOT maintenance crews working four days a week without delay. eFog was applied at a shot rate of 0.20 gallons per square yard to each lane and cured within 45 minutes. Lanes were closed to traffic during application to maintain the safety of the maintenance crew and to give the eFog emulsion proper time to break. 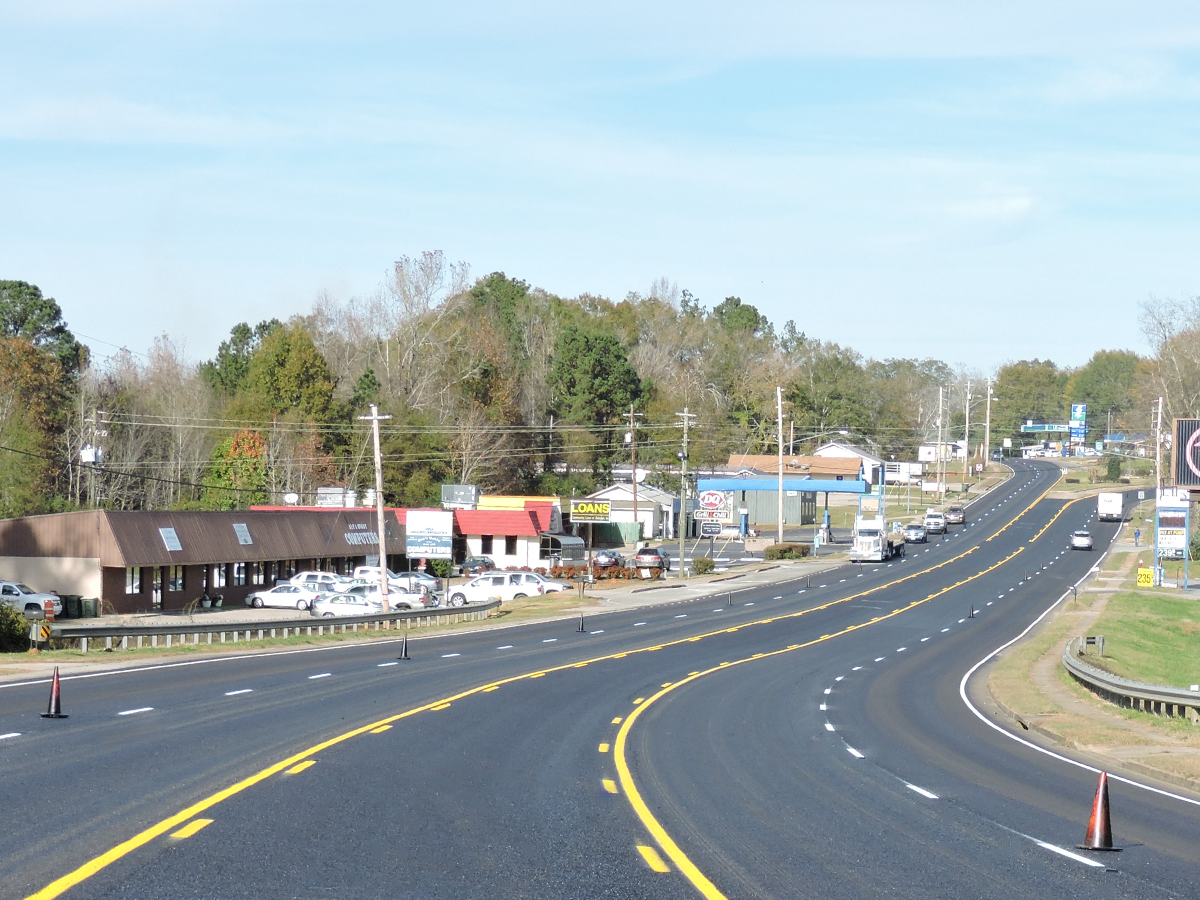 Save Your Road, Save Your Money

With the help of Ergon A&E, GDOT was able to revive the road surface, improve ride quality and extend the service life of State Route 3, while also saving millions of dollars by continuing their investment in the pavement preservation concept. GDOT was pleased with the initial outcome of this application and expects longer-term results to live up to the standard that has come to be associated with eFog. Plans are already underway for other eFog projects within the state.